Jefferson County Democrat of the Year​

Every year each county in West Virginia is asked by the WV Democratic Party to select one outstanding Democrat who has offered an outsized contribution of time and hard work the previous year. This Democrat of the Year is honored in his or her home county as well as in Charleston at the state Roosevelt-Kennedy Dinner. 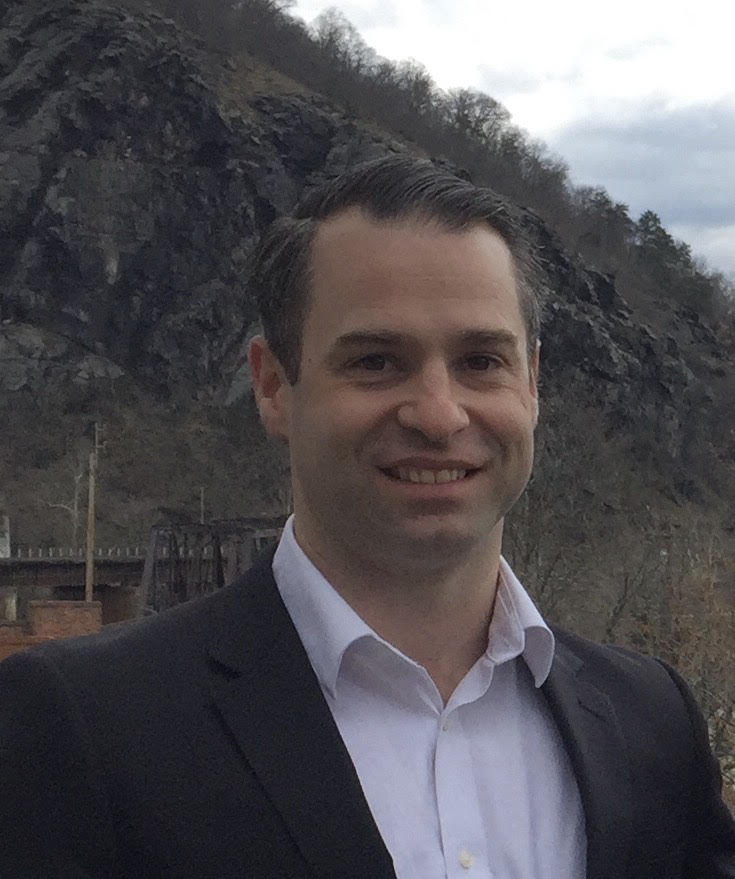 Created in 2014 by the Jefferson County Democratic Executive Committee, the “Staggers Award” is named for the former Congressman who served West Virginia from 1949 until 1981. The award highlights a Democrat who has given decades of continuous service to the party and community in a variety of arenas. The award is always presented by a member of the Staggers Family. Past presenters include former Congressman Harley Staggers, Jr., Danny Staggers, Bryan Staggers, and H. Orrin Staggers, III. 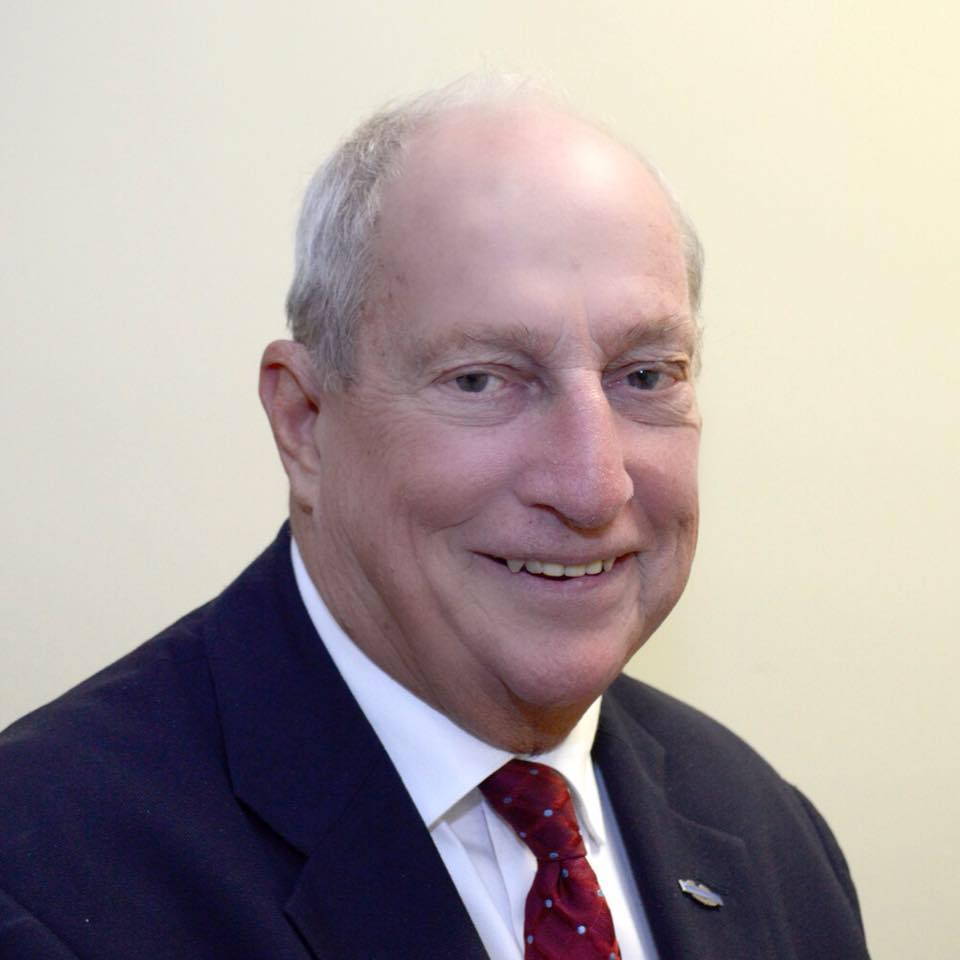 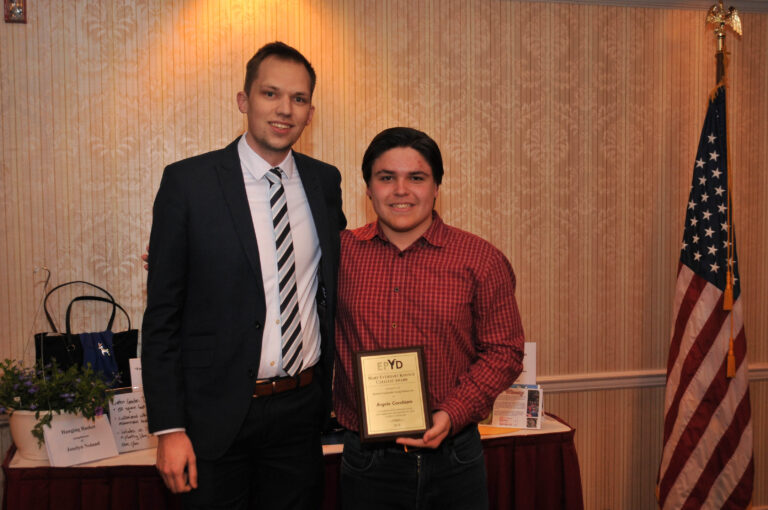 This award was established by the Eastern Panhandle Young Democrats in 2016 and whose namesake held leadership positions in and was active with all four Jefferson County Democratic organizations beginning in the early 1970s. Originally the award highlighted a community member who acted as a catalyst to involve young people in the Democratic Party. It then shifted to recognize an outstanding Young Democrat each year.